(CNN)The latest trailer for "The Suicide Squad" is here, thanks to some cast members who released it a little early, according to director James Gunn.

The trailer features the squad being recruited by Amanda Waller (Viola Davis) on a mission to destroy a Nazi-era prison and fighting Starro, a telepathic starfish.

Gunn's version of DC supervillains features some stars from the first film, including Margot Robbie as Harley Quinn, Davis as Waller, Jai Courtney as Captain Boomerang and Joel Kinnaman as Rick Flag.

The meme that ties these three athletes together 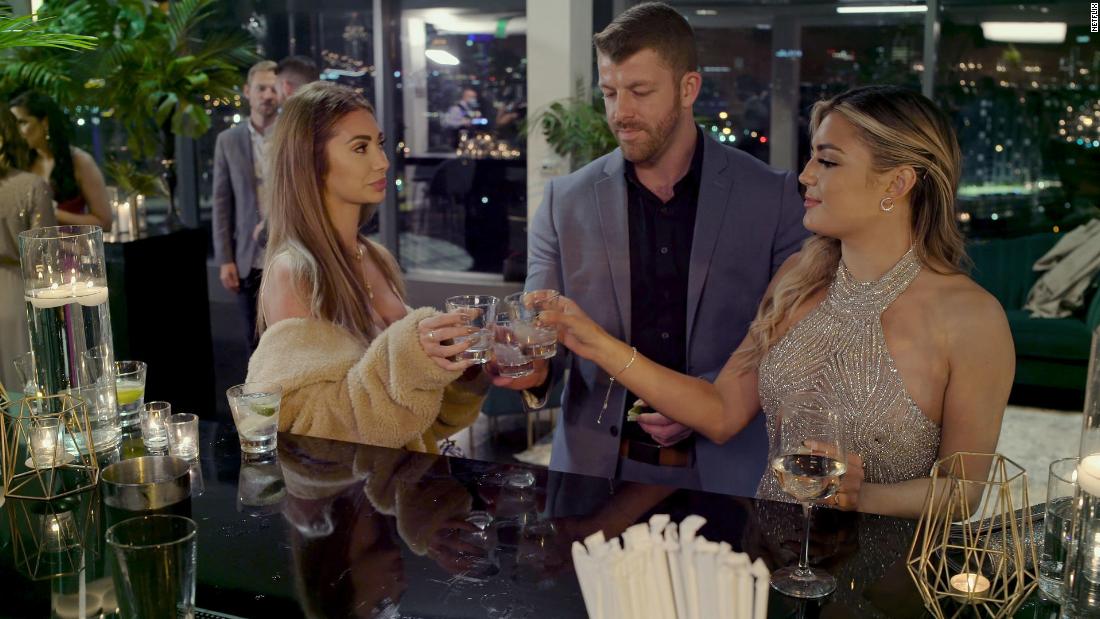 'Love Is Blind: After the Altar' brings back Pod Squad drama...