How to Help Survivors of the Surfside Condo Collapse

A partial collapse of the Champlain Towers South building killed at least four people on Thursday and forced dozens of others from their homes in the middle of the night with virtually nothing. More than 100 people remained unaccounted for on Friday.

Today, many are searching for ways they can help. The mayor of Miami-Dade County, Daniella Levine Cava, said on Friday that local charities had seen an influx of goods and urged people to donate money instead.

“We have received all of the donations of goods and volunteers that we can handle at this time,” she said. She announced the creation of Support Surfside, a hardship fund. It was established in collaboration with Coral Gables Community Foundation, The Miami Foundation, the Miami Heat basketball team and others.

Ryan Logan, with the American Red Cross, echoed that sentiment on Friday. “We have the supplies we need to help these people,” he said, asking people to donate money to the Support Surfside fund.

The mayor also cited a fund established by The Shul of Bal Harbour, a synagogue, which has already seen more than $450,000 donated. The money will be dispersed directly to the victims and families.

The United Way of Miami-Dade has set up Operation Helping Hands to support and assist affected families with both short and long-term needs.

GoFundMe has also created a list of verified fund-raisers for the cause. 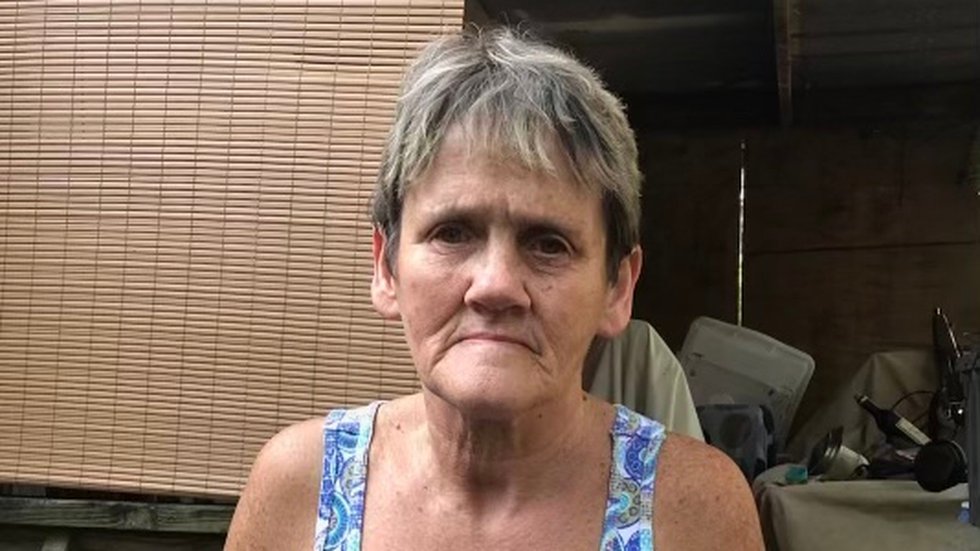 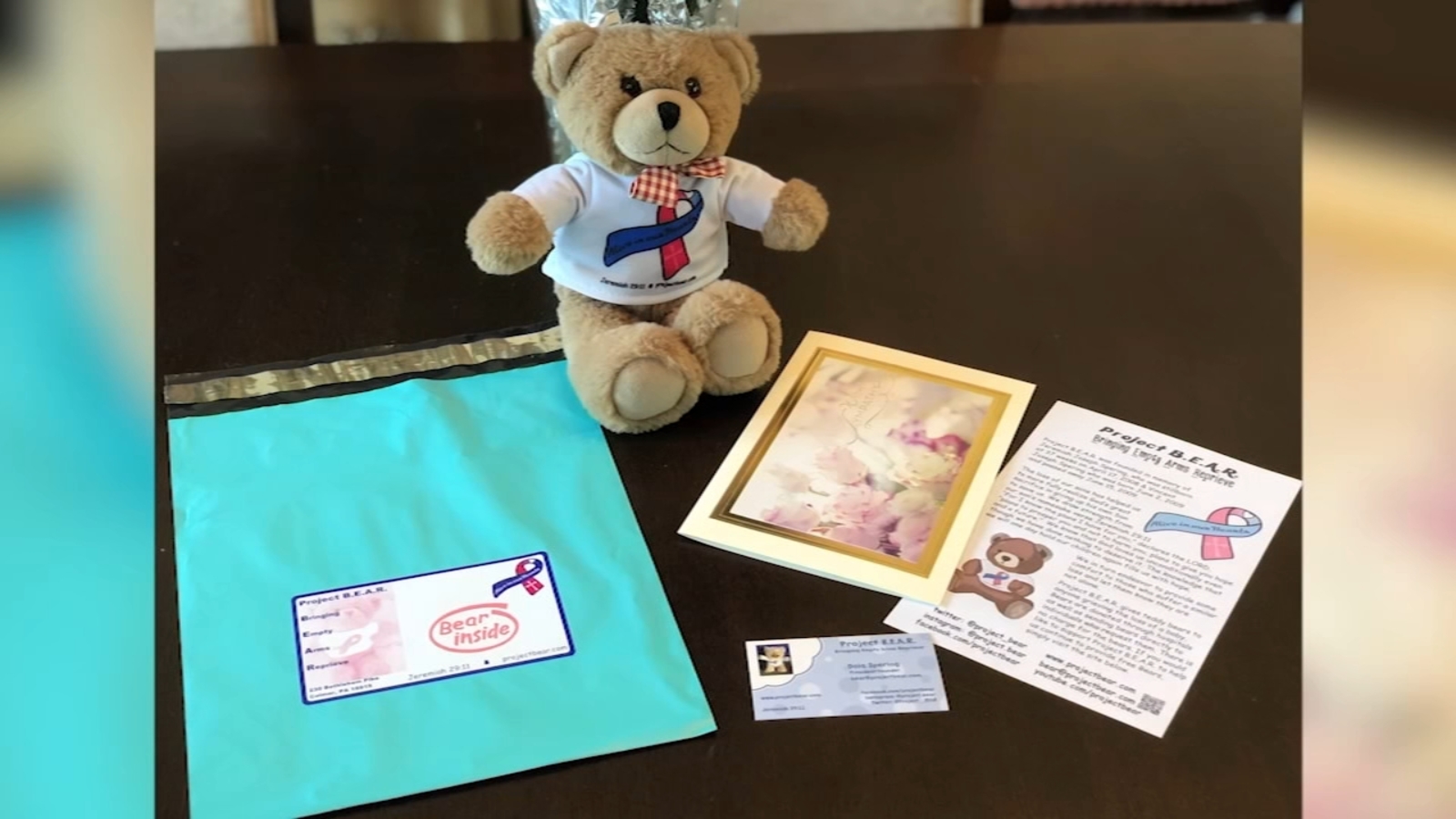 600 kids set to get free shoes 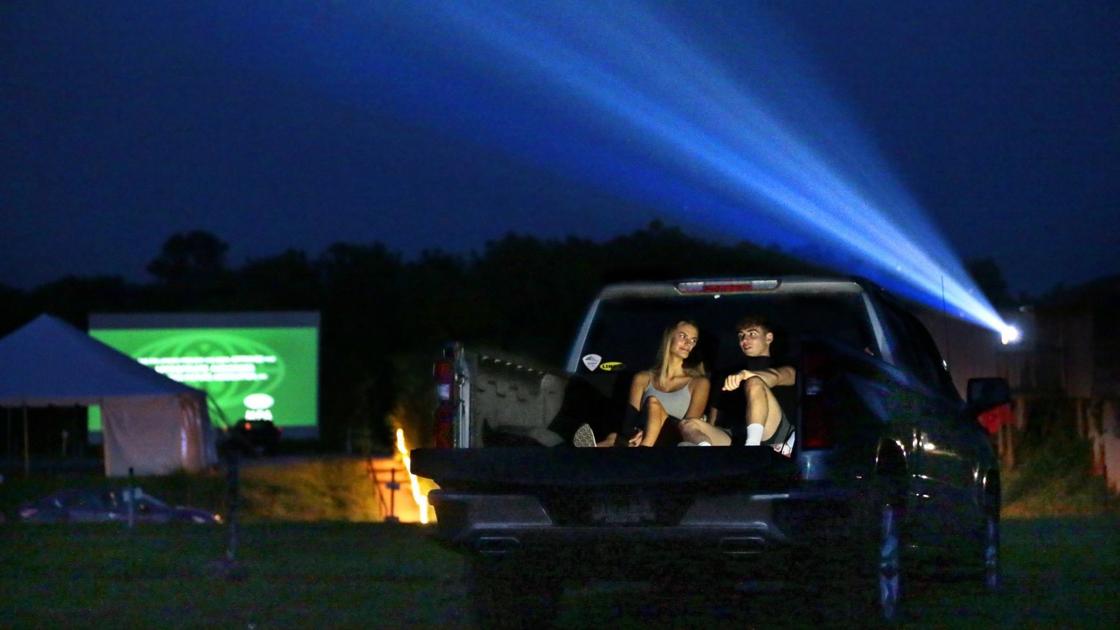